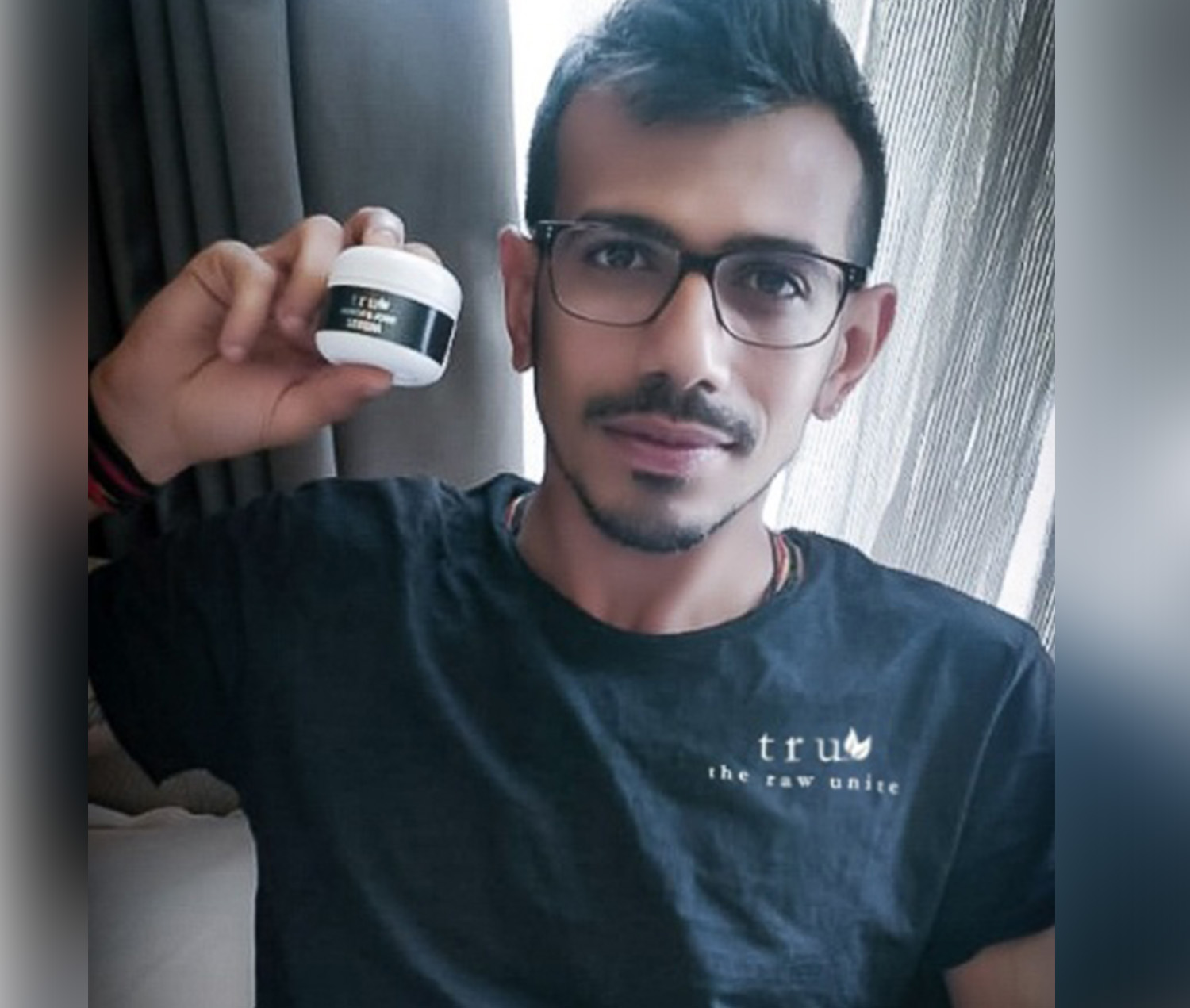 Yuzvendra Chahal is an attacking legspinner who first attracted attention when he took 34 wickets in the National Under-19 Cooch Behar Trophy in 2009, ending the tournament as its leading wicket-taker. A former chess player who represented India at junior levels, Chahal made his first-class debut for Haryana the same year and was signed by Mumbai Indians in 2011 to be part of their IPL squad.
One of the best legspinners in the world and is currently representing Indian National Cricket Team. 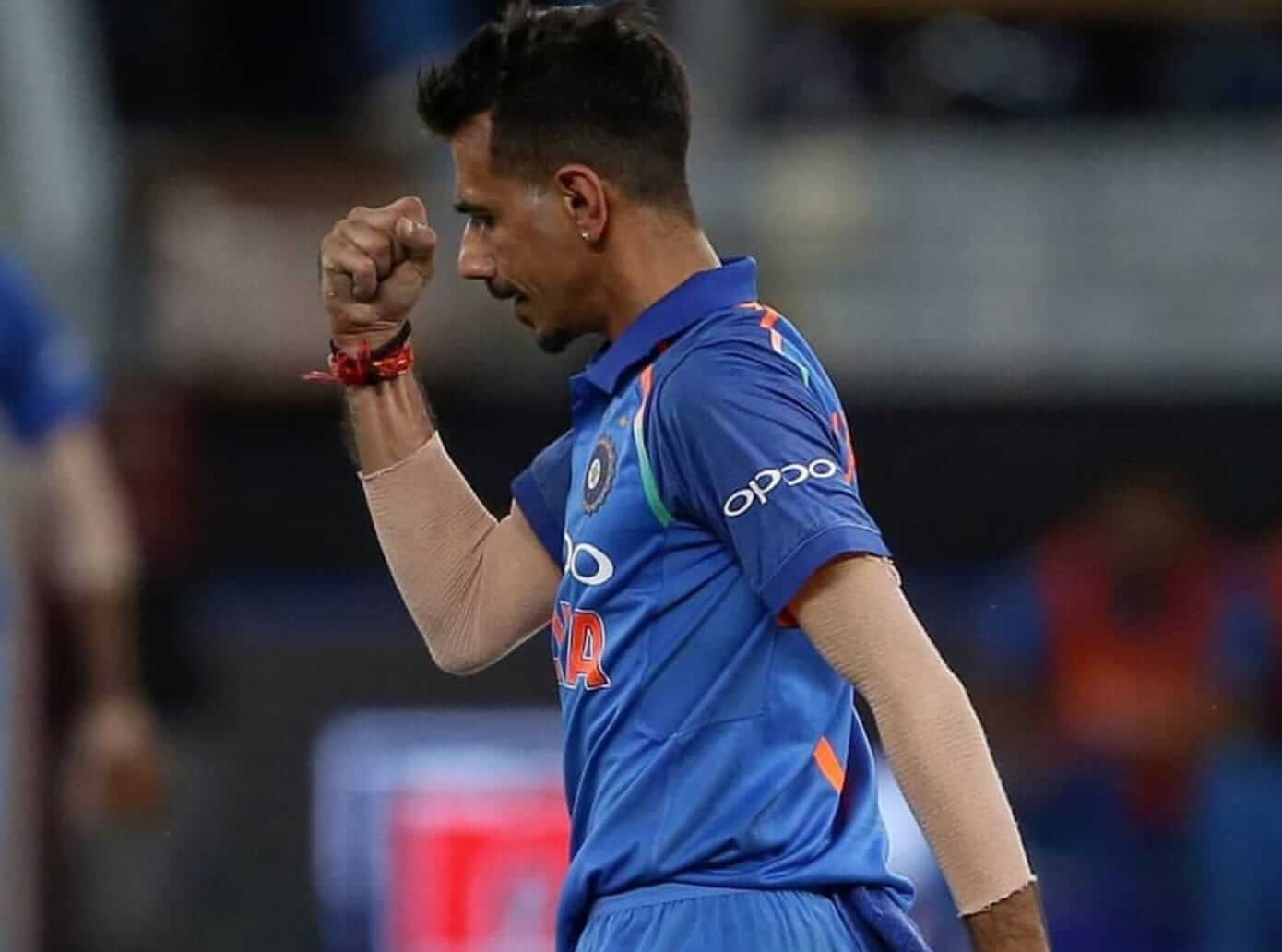 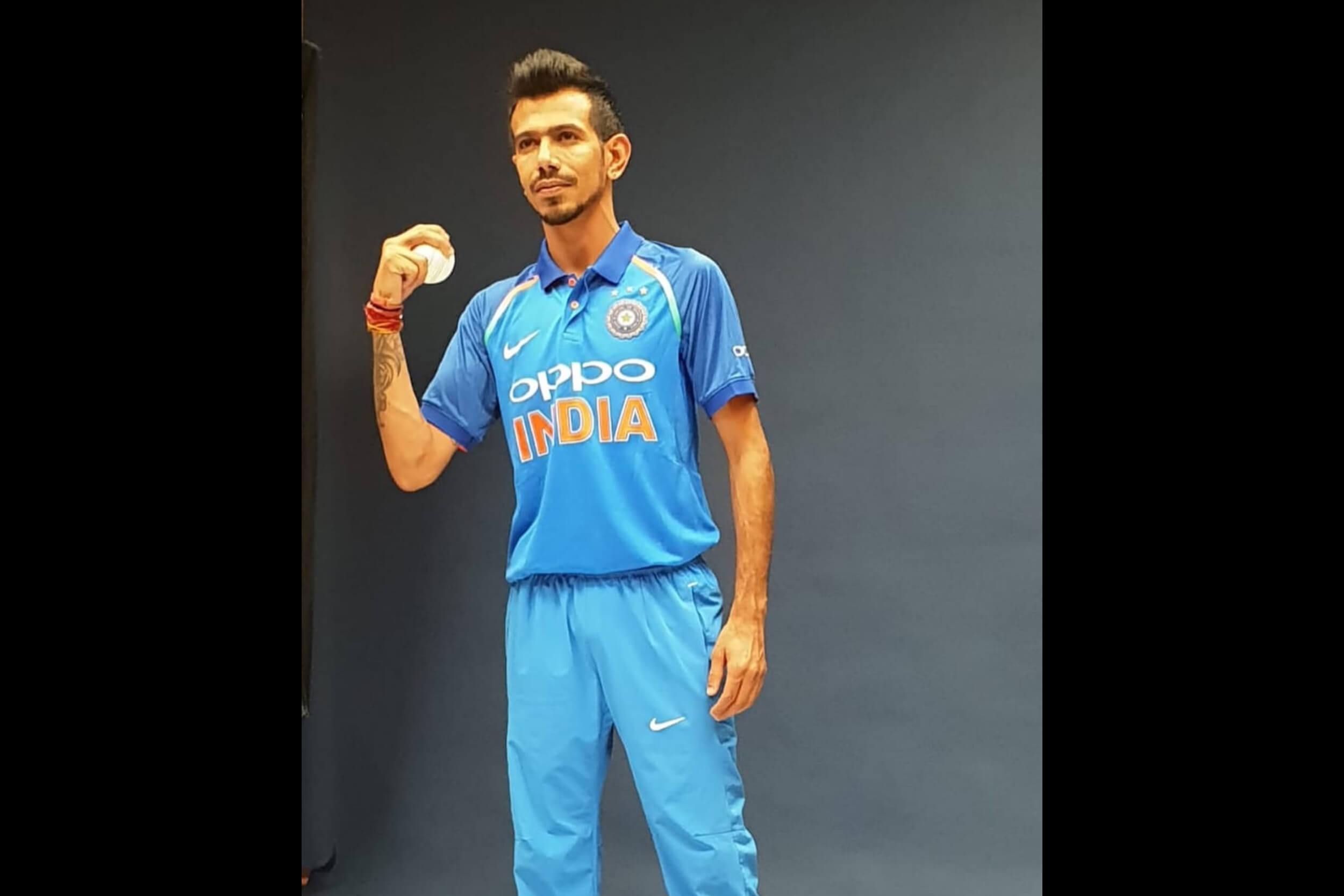 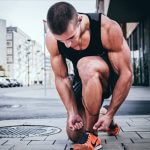 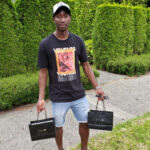 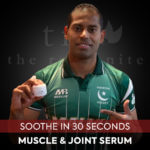 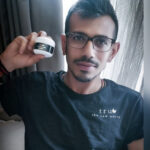 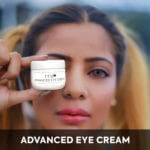 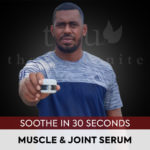 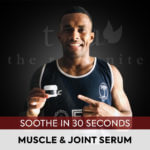 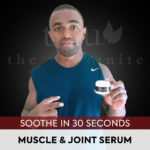 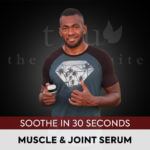 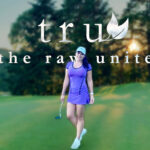